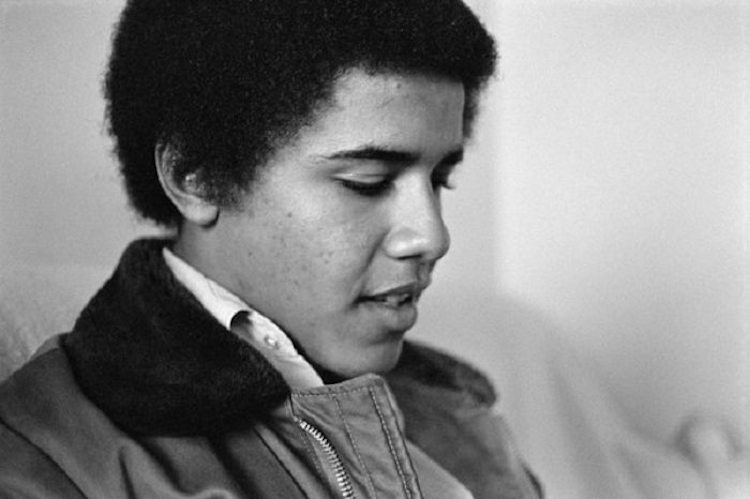 The Unbelievable Power of Losing Control

“There is, of course, another factor motivating entrepreneurs along with the desire to become wealthy: the drive to create and lead an organization. The surprising thing is that trying to maximize one imperils achievement of the other. Entrepreneurs face a choice, at every step, between making money and managing their ventures. Those who don’t figure out which is more important to them often end up neither wealthy nor powerful.”
- Noam Wasserman, Harvard Business Review

My son River is a little over two and a half years old and his smile makes my life worth living. A few weeks ago, he started going to preschool. While it may not sound like a big deal, when it’s your first child, I promise you, everything is somewhat of a big deal. Preparing his lunch and dropping him off on the first day of school brought up conflicting emotions. On one hand I was elated, so incredibly proud of him and excited for him. I thought back to when I started school and couldn’t believe my son was beginning that journey. On the other hand, my wife and I were petrified. How had he grown up so fast? Didn’t we just leave the hospital with him in our arms? What if we’d made the wrong choice of school? Who would cut up his chicken nuggets at lunch?

Over the years, I’ve refined my ability to measure risk and game out future scenarios. And I can say without question that as my son grows up, our loss of control over his daily life will only get worse. From this point forth, there will be more and more external influences entering the picture. And while I’d love to protect him from any and all negative scenarios and stimuli, it would be impossible for me to do so. And if my wife and I try to control him, we’ll be robbing him of his unique human experience.

So, what are our options?

First, we must accept that his life is too big, too important, and too extraordinary a venture for us to control. As he grows our ability to exert control will diminish. The next step is to understand what we can do to set him up for success. The first and most important thing is to give him unconditional love and support. He needs to know we’ll always be there for him, that he has safety and security, and that we’ll never judge him. The second step will be to provide him an operating system, values, and knowledge he can reference as he travels through life. The more we’re able to instill these values in our son and to provide him with a firm understanding of the why behind them, the more likely he’ll be to make good decisions.

Businesses are no different.

A business will never reach it’s full potential if it’s founders aren’t willing to give up control.

When studying start-ups from the 1990s and 2000s, Noam Wasserman discovered that only 25 percent of founders were still leading their companies when they reached IPO. Of the 75 percent that were no longer leading their companies, 80 percent were forced to step down, forced to give up control. The paradox is that creators often believe only they can lead their creations to success. “I’m the one with the vision and the desire to build a great company. I have to be the one running it,” entrepreneurs told Wasserman. The truth is that the need to control, the desire for power, is the ultimate undoing of many of us. Just think of Tesla and Facebook—one has 33,000 employees and the other 21,000—how many of them do you think Elon Musk or Mark Zuckerberg directly control?

To achieve the unbelievable—as a great leader, as a creator, or just as a parent, you must give up control. The key to your success is to build your platform or product, establish and protect a strong value system, and then provide the tools and resources to the right people to execute. That is how you grow a movement.

For evidence, look no further than Barak Obama’s 2008 presidential campaign. His campaign manager, Steve Hildebrand, was quoted as saying the campaign had “large-scale operations in 22 states, medium operations in many others, and small staffs in only a handful of states.”

How many do think Barak Obama personally directed?

You will never truly realize your dreams, until you are willing to give up control.